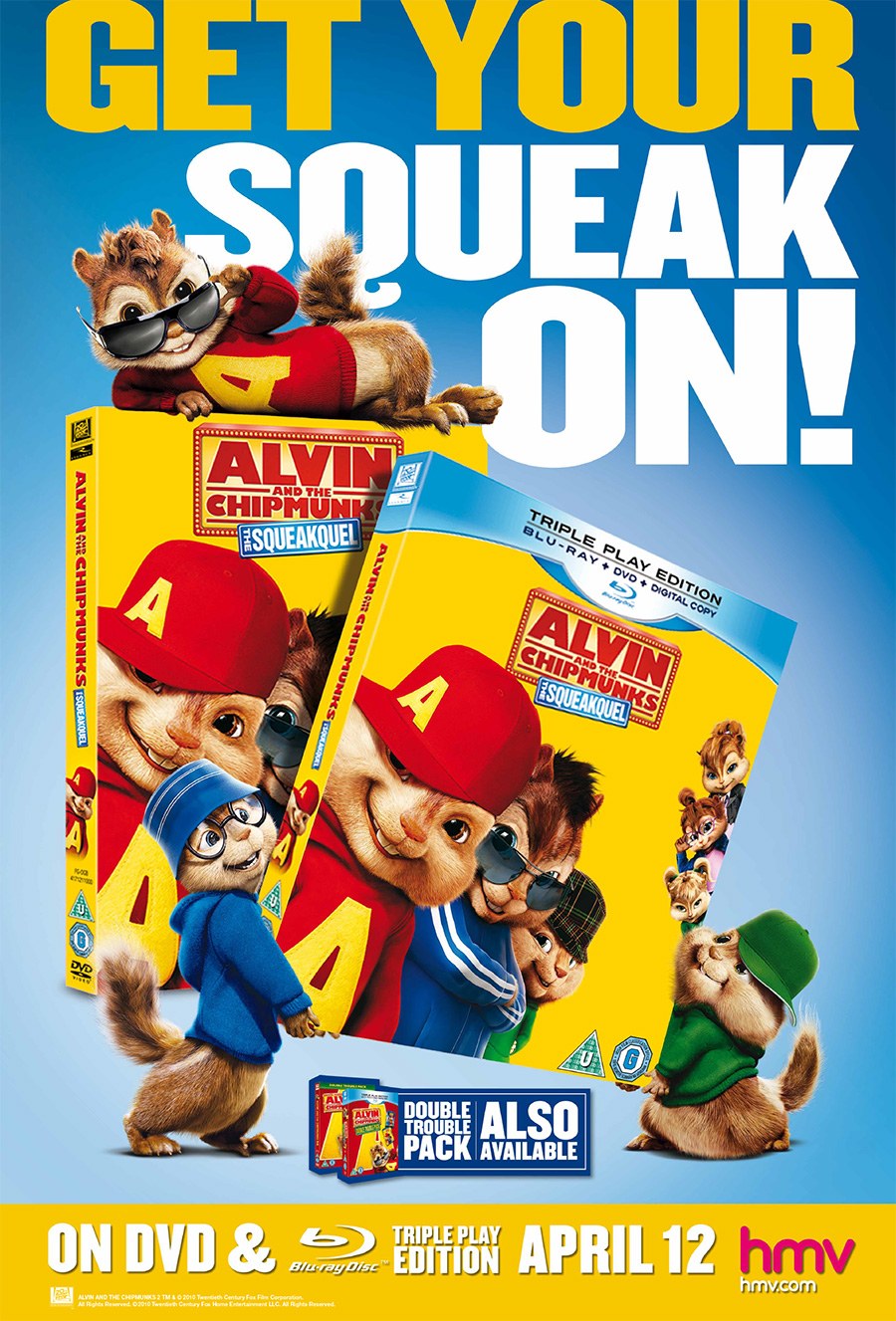 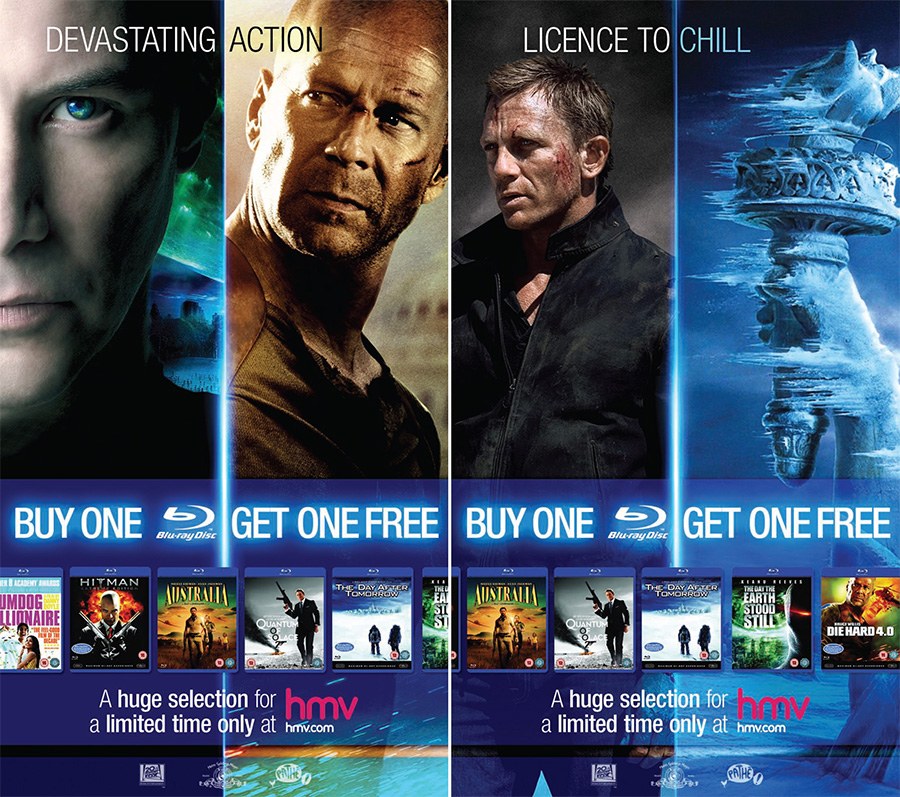 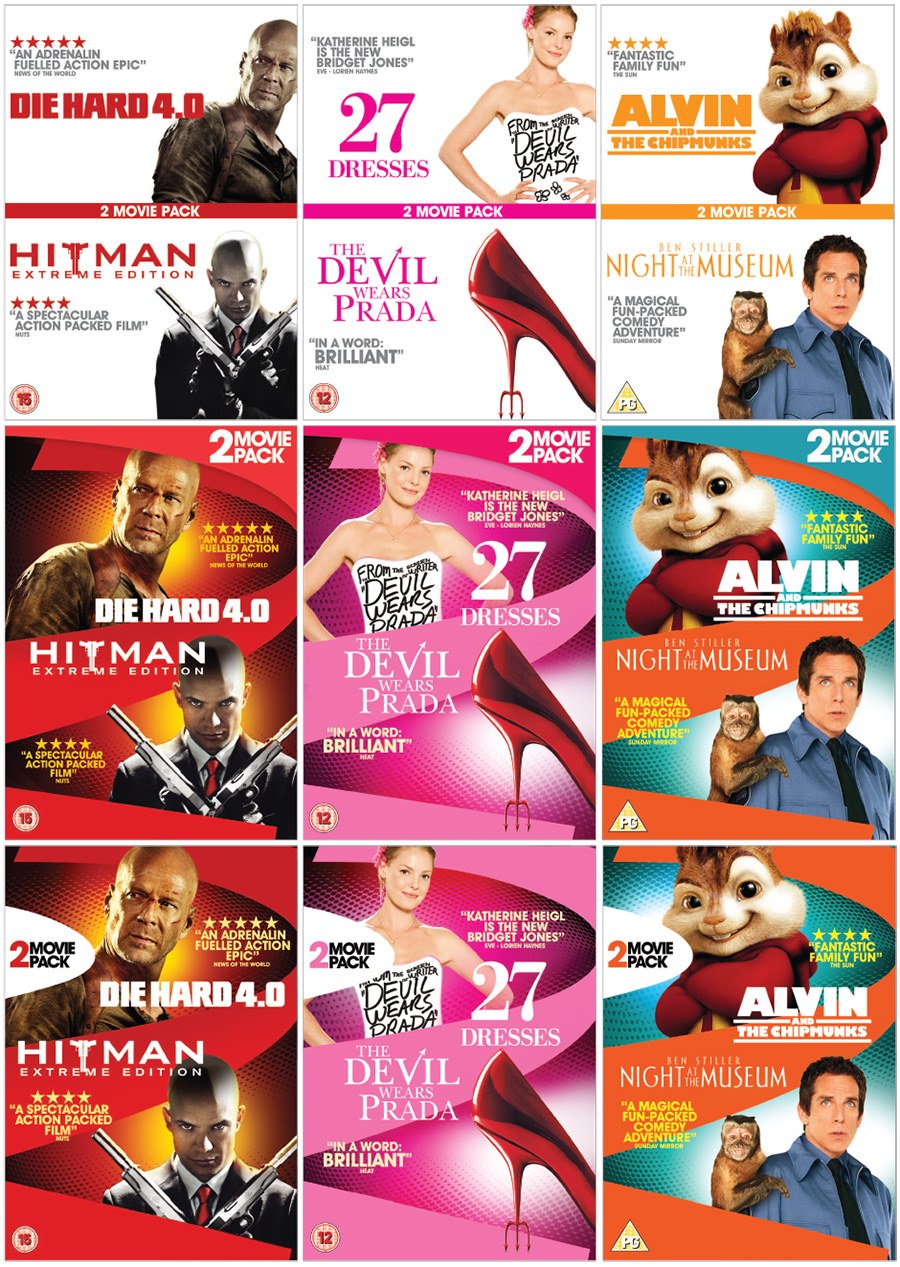 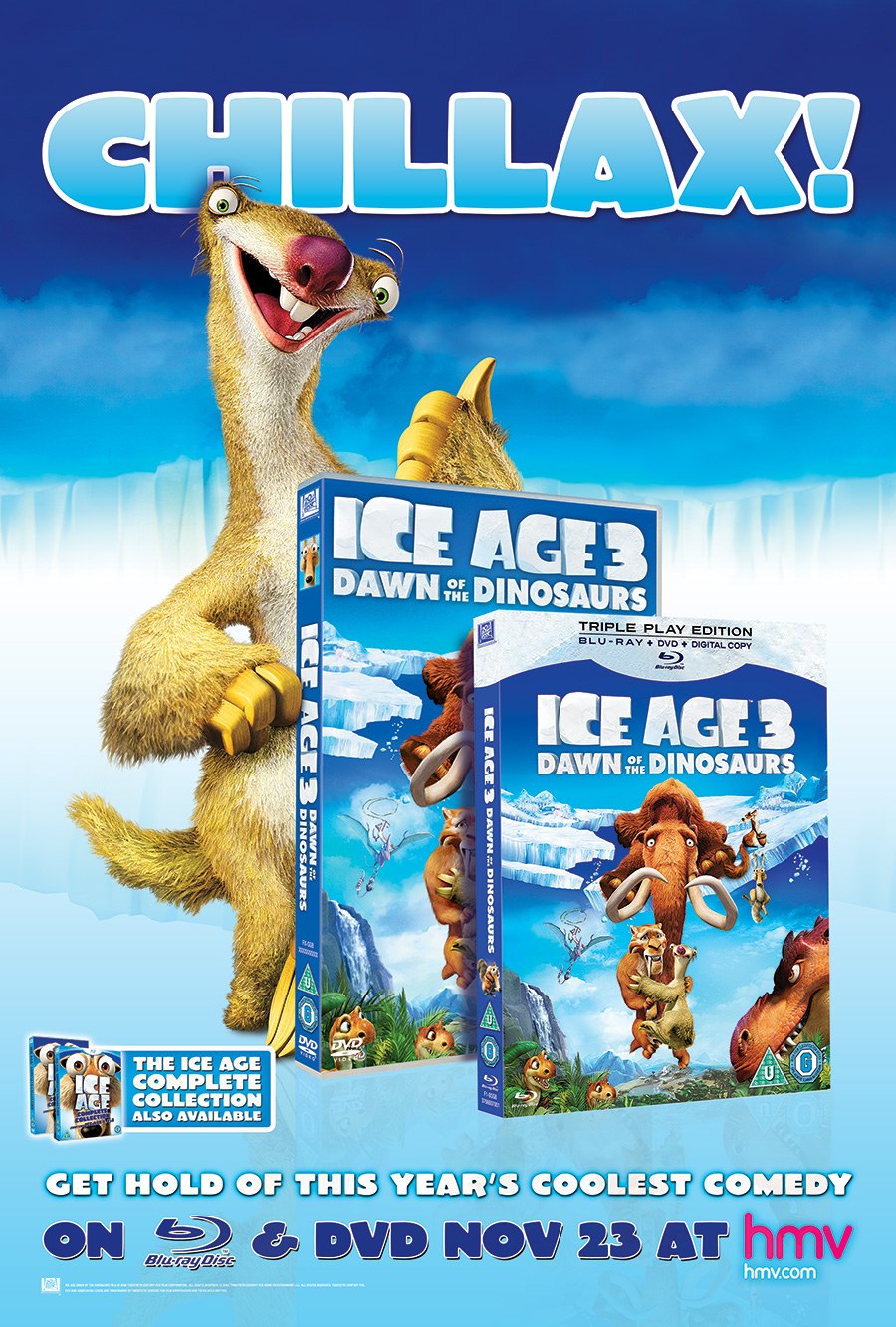 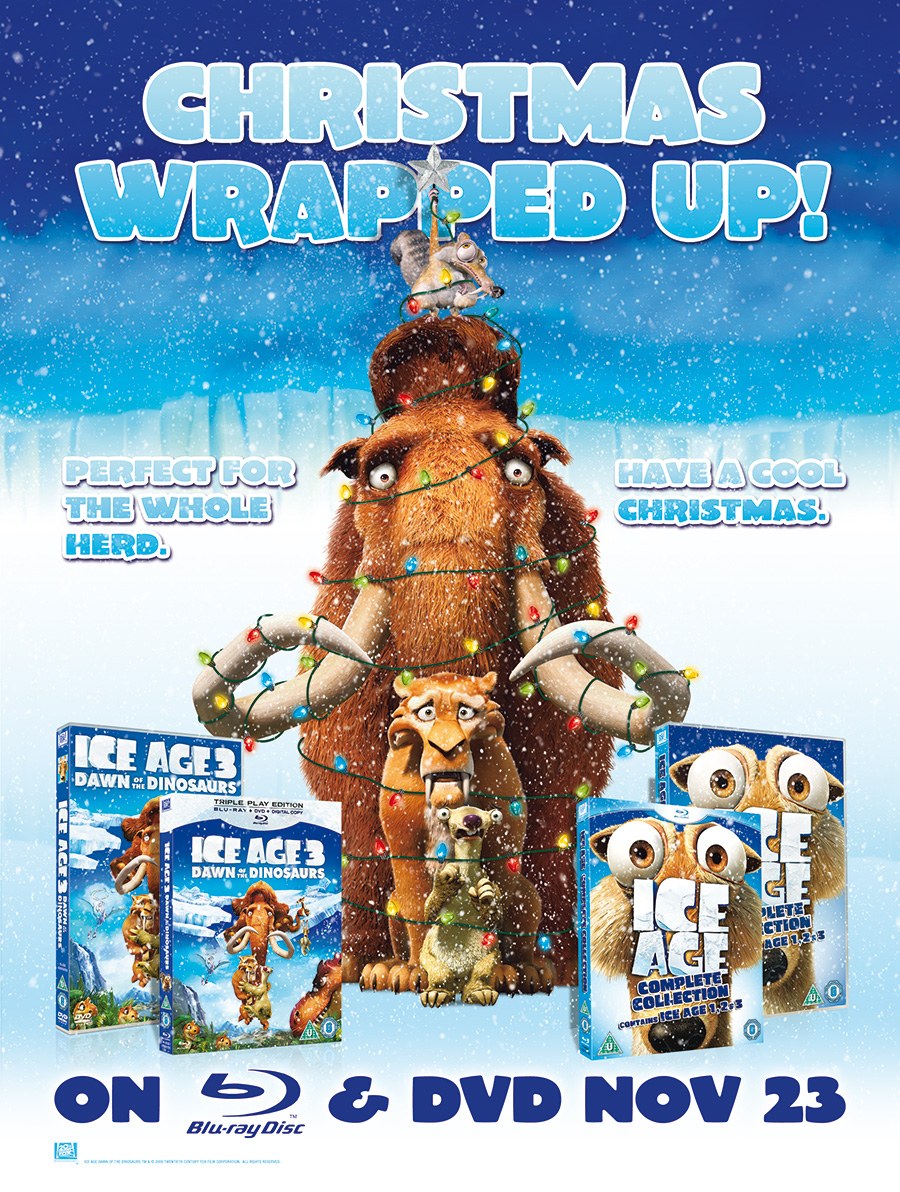 Over the years I’ve worked with 20th Century Fox on numerous campaigns for their titles. It may be a Kids DVD release, a promotion such as “Buy one, get one free” or a repacks of multiple movies. Coming up with a clever concept to gain standout in a crowded market is always a challenge – but one I enjoy immensely.

You might also be surprised to learn that I’m the guy responsible for switching around Blu-Ray and DVD on all of Fox’s adverts. The simple psychological reversal allowed Blu-Ray to sell more copies, just by putting it first in the sentence. Now it’s done industry wide.