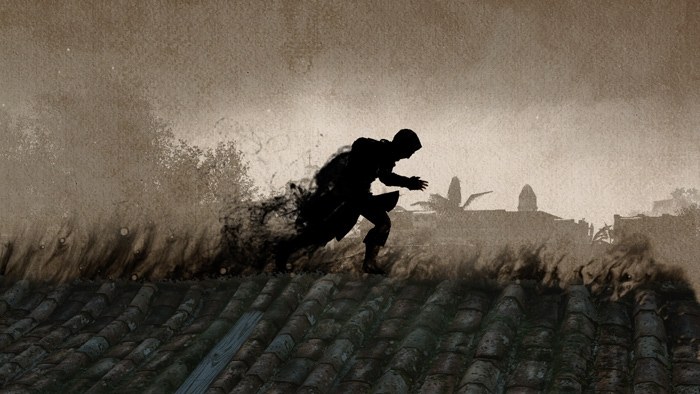 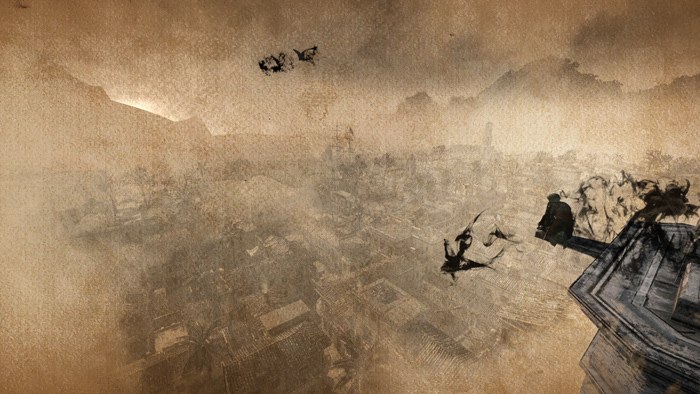 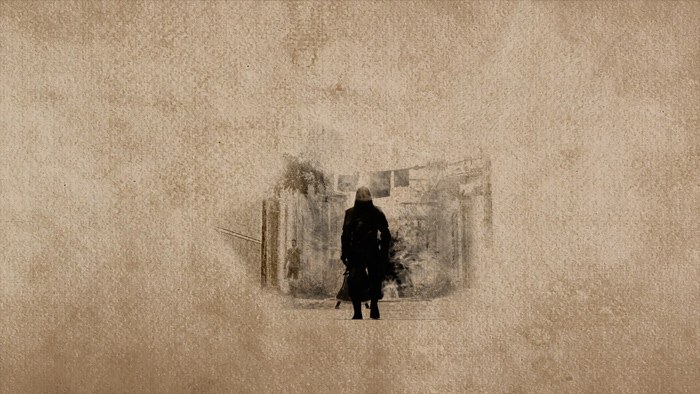 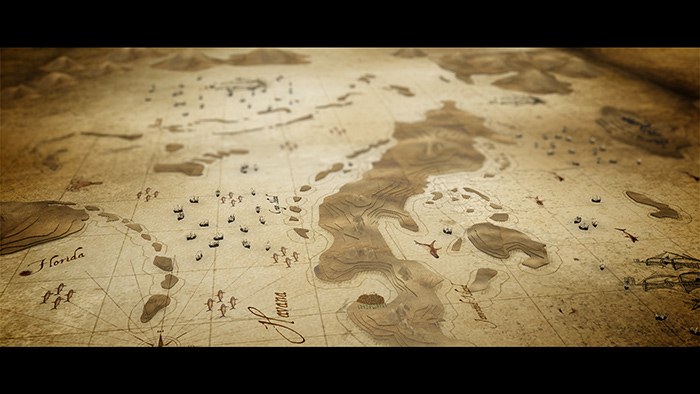 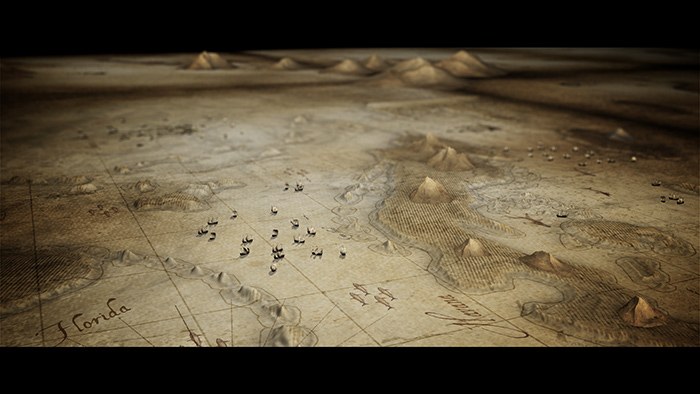 Working hand in hand with Ubisoft’s Assassin’s Creed IV Black Flag brand team, Fire Without Smoke’s accolades trailer took the internet by storm. Featured in a YouTube takeover and extensively talked about across the web, it really showcased the massive open world. Full game capture created in-house and the addition of accolades allowed us to reinforce the view that this was the best, biggest and boldest Assassin’s Creed to date.

Using the Caribbean Map supplied with the game, we developed a concept to showcase the open world nature of Assassin’s Creed IV Black Flag by moving between areas using a unique, stylised 3D model of the world.

Here you can see some of our original renders and 3D styles before settling on the final piece. The ink style in the transitions was influenced by the previous “tattoo” trailer shown earlier in the campaign.