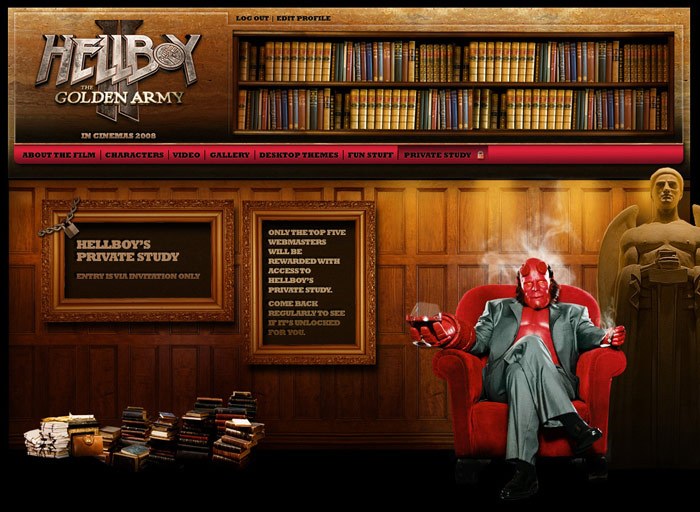 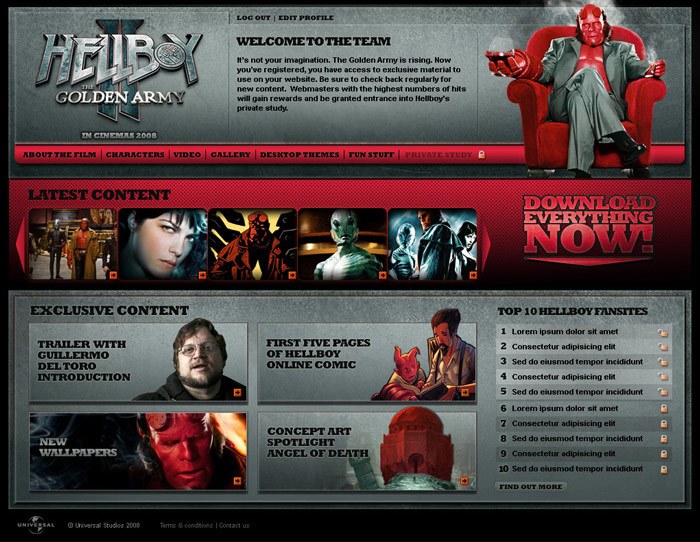 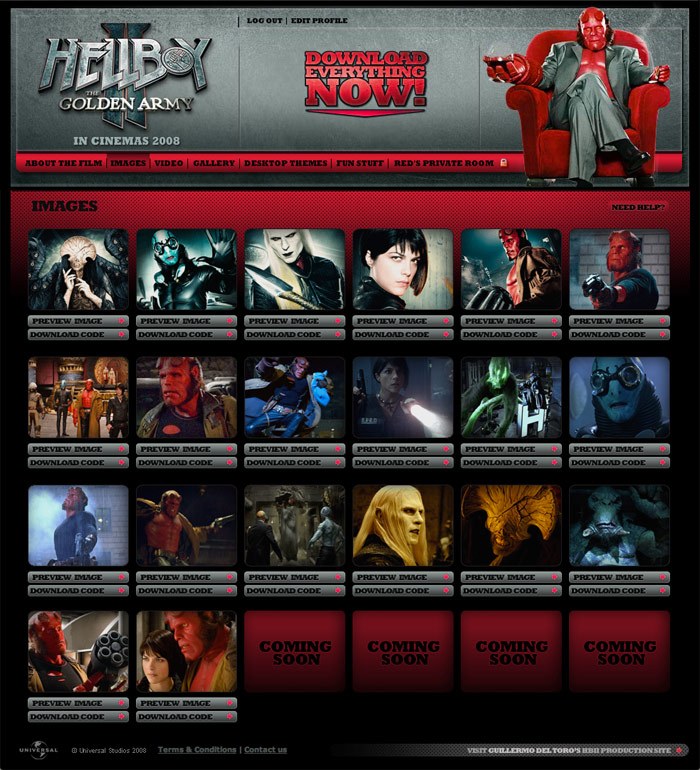 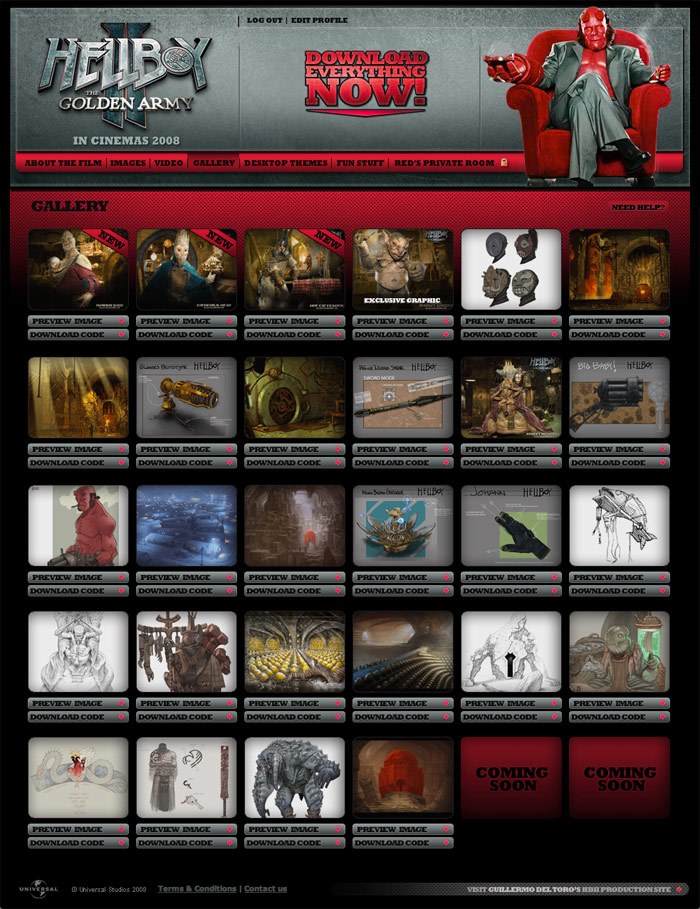 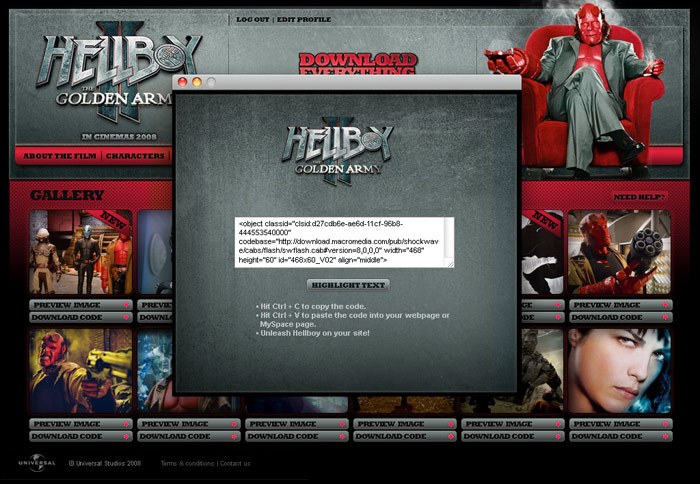 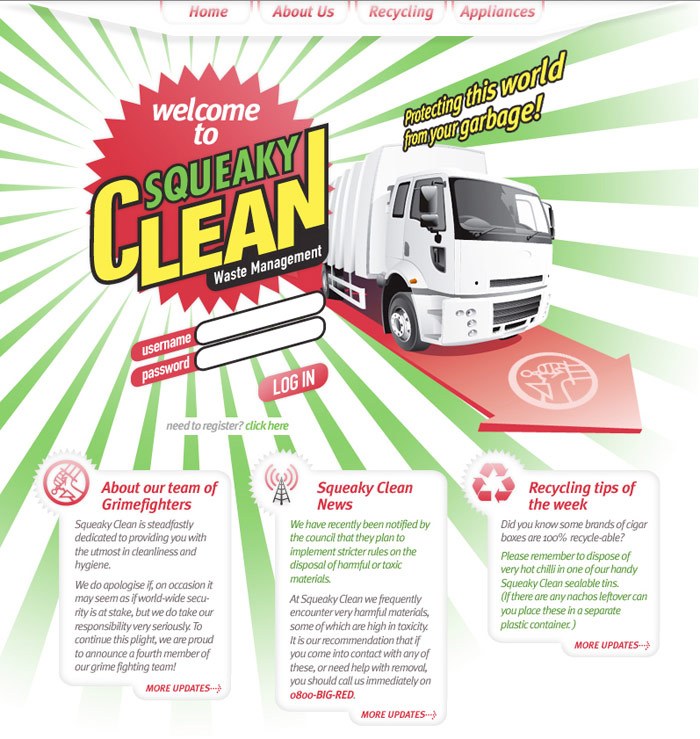 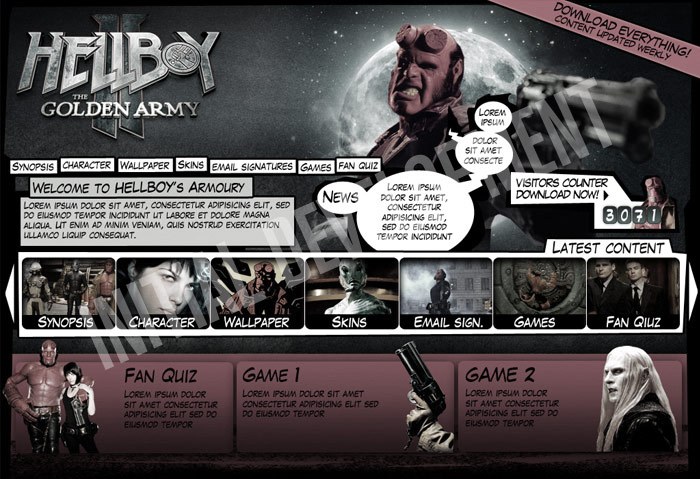 Long before social media, before Facebook and before twitter I decided to create an online social system that allowed for the dissemination of content throughout the web whilst contantly being tracked and measured. I called it the Webmaster Programme. 25 prolific Hellboy bloggers were contacted and asked if they’d like to have access to exclusive content for use on their sites. They all said yes! From this initial 25 people, content was spread to 850 thousand in the first month and by 2 months, to 1.5 million people. And all I did was conceptualise and create the site.

The best “disseminators” were ranked on a leaderboard and the top 5 were given access to very rare content, never before seen.