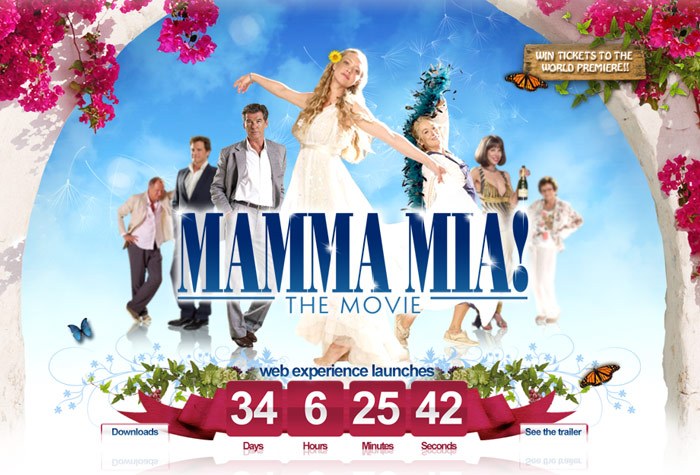 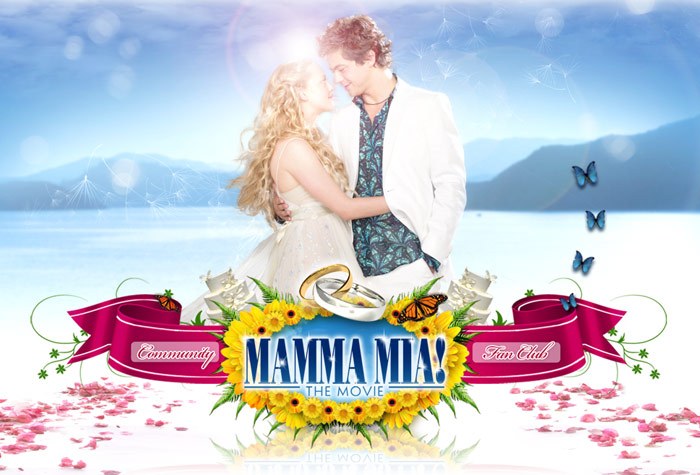 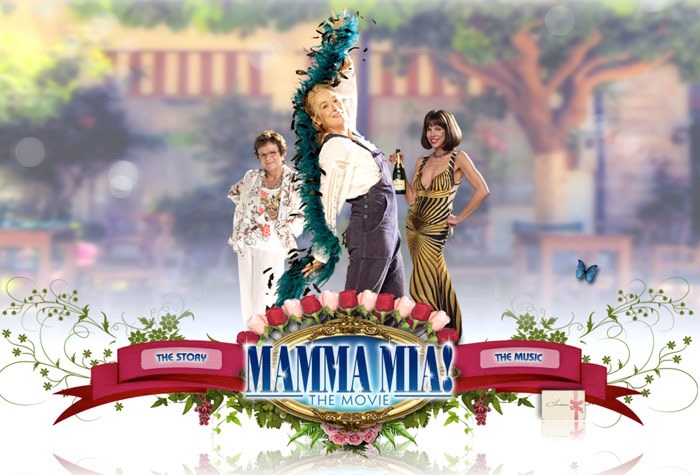 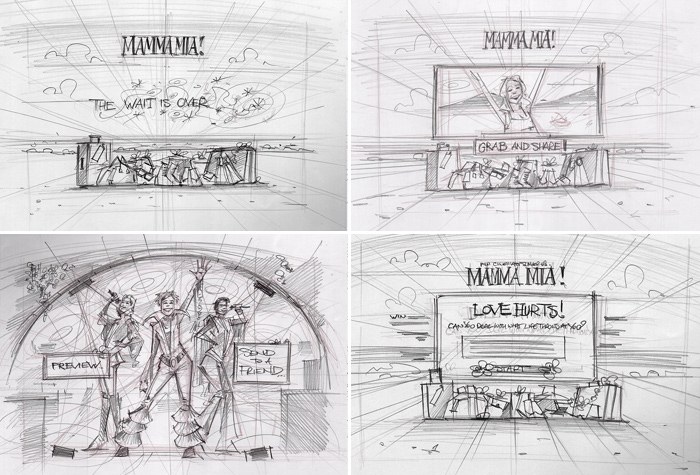 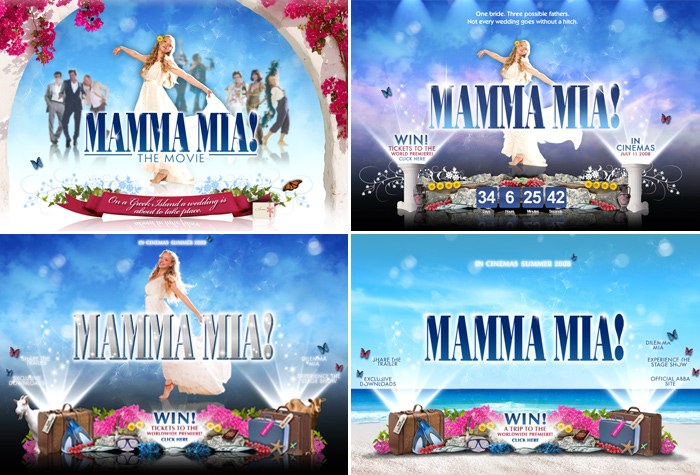 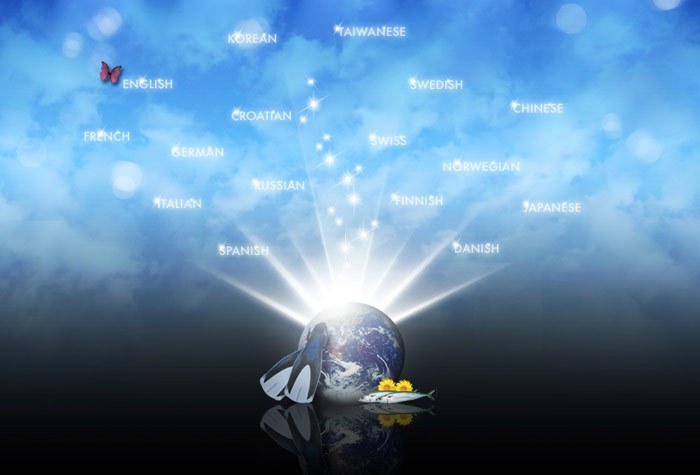 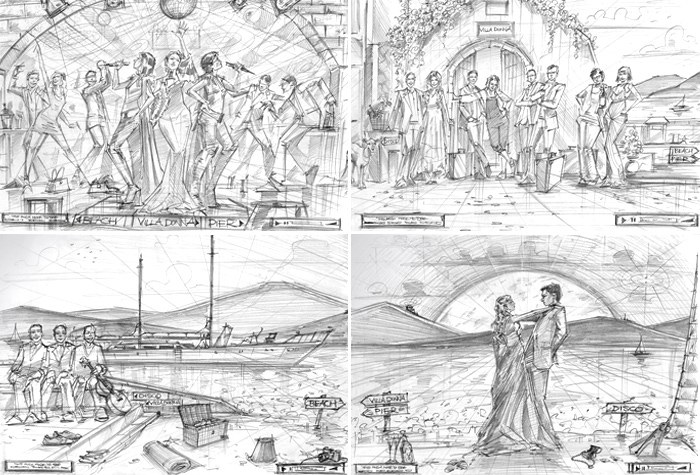 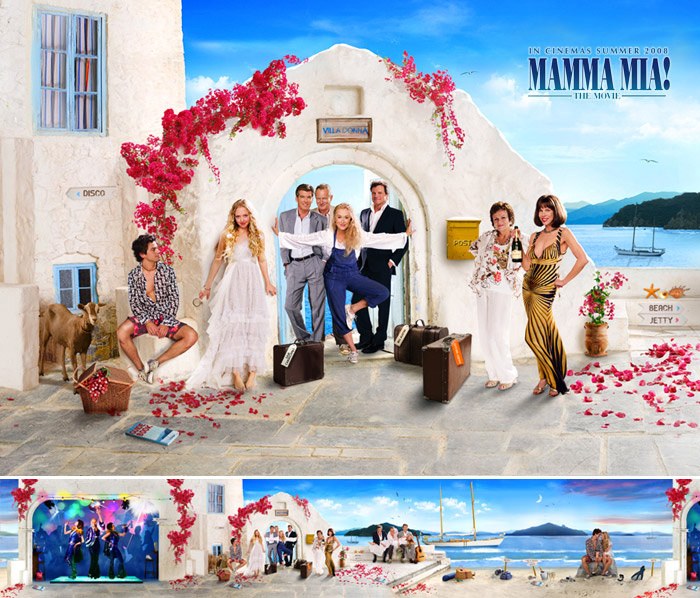 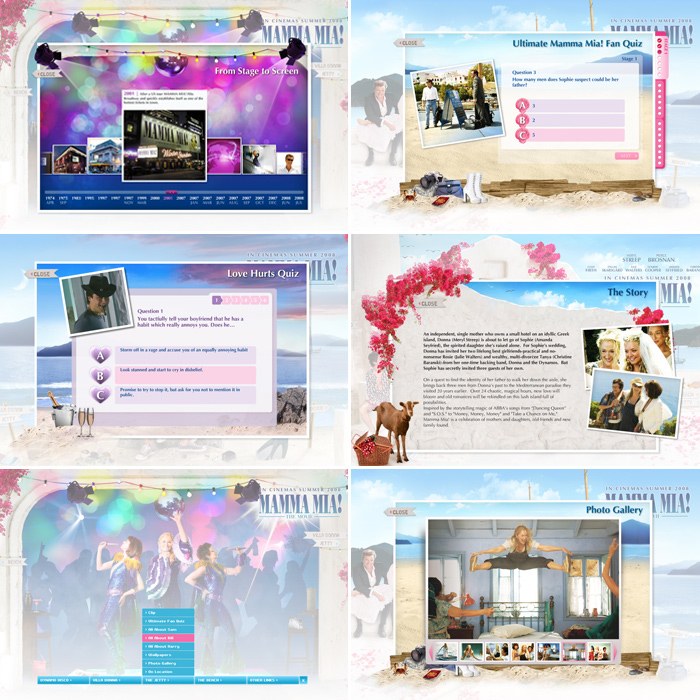 The Mamma Mia! movie site was created as a long animated scrolling image with the big idea being “The feel good factor of a Greek Island holiday!”. Split into four key areas; Villa Donna, The Jetty, The Beach and the Dynamo Disco each section had it’s own content to explore. Over 200 individual pieces of content were created – from Abba quizzes to the social sharing “Wish upon a star”.

The site became so popular during the movie’s long run, and it’s constant reference on BBC news that it was averaging around 2-3 million vistors per day!