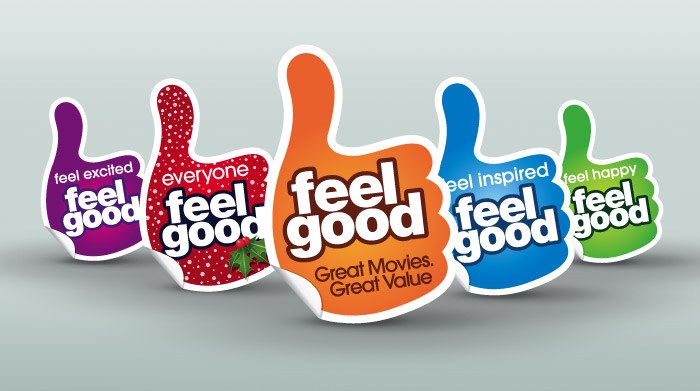 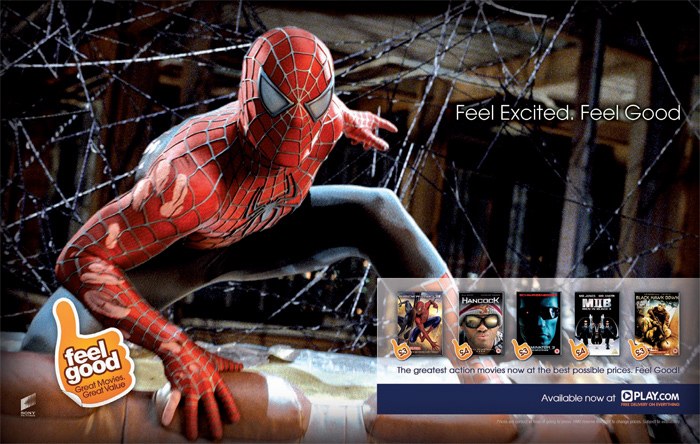 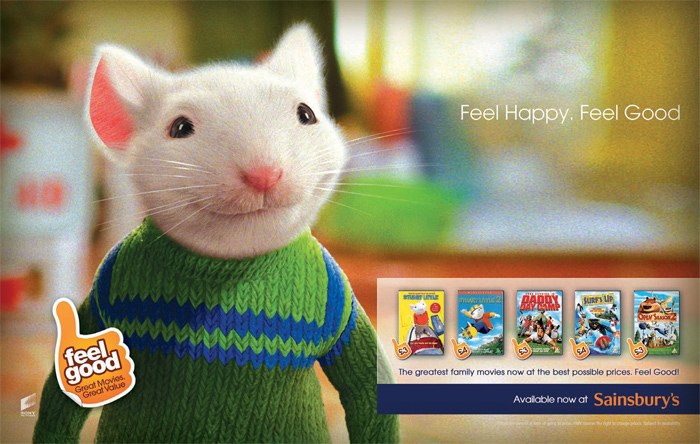 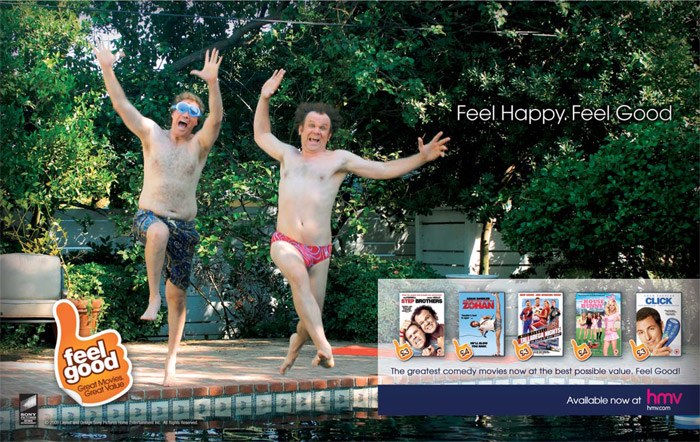 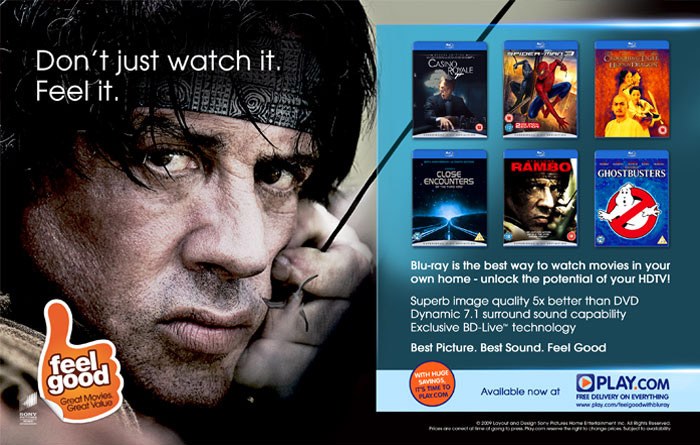 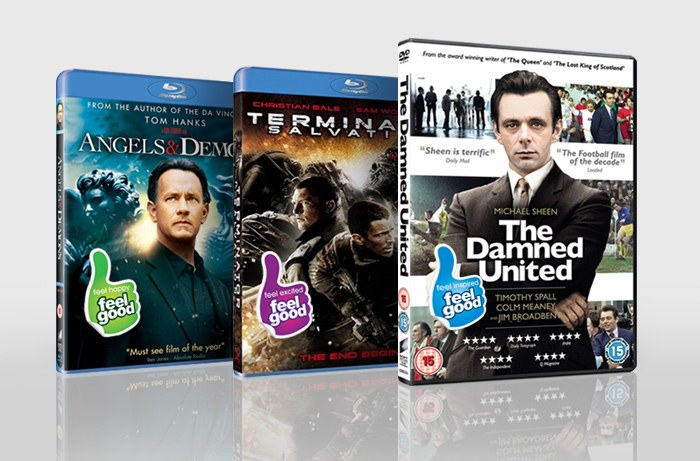 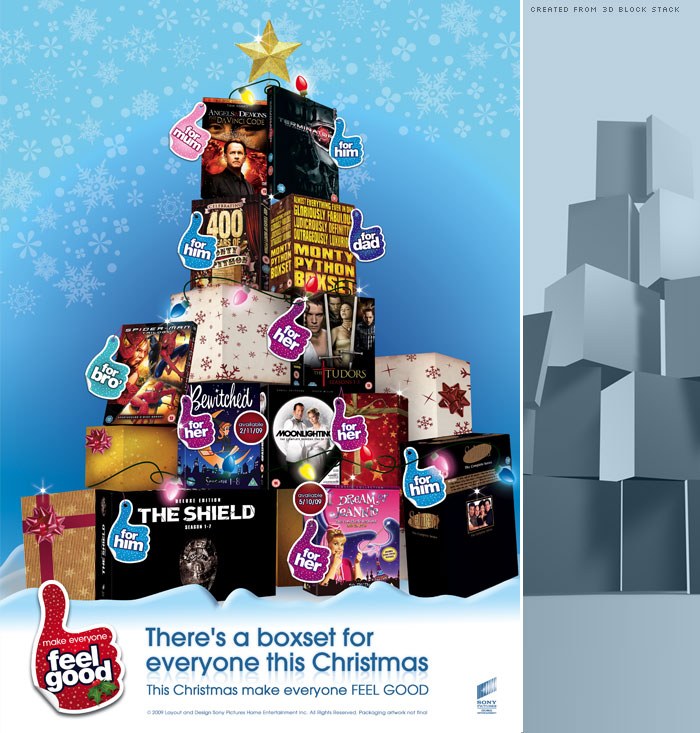 Now a recognised industry benchmark on how sales promotions should be conducted, “Feel Good” was so successful it raised Sony’s DVD sales by 450% in it’s 4th quarter. The big idea was really quite simple. Make everyone Feel Good.

On pack stickers allowed consumers to believe they were getting more, in store the DVDs had immense standout and trade were involved from the outset and bought in to the proposition 100%. So much so that this campaign was extended into subsequent years. Effectively, a whole new brand was created for one purpose – sell DVDs. Feref has continued this campaign into subsequent years with great effect and have indeed also won awards for which I cannot take credit, as it was after my time.