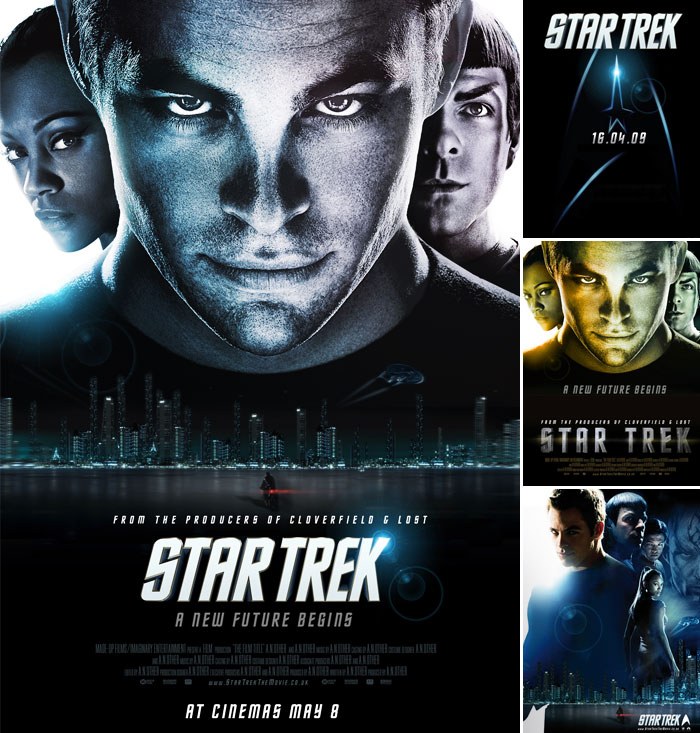 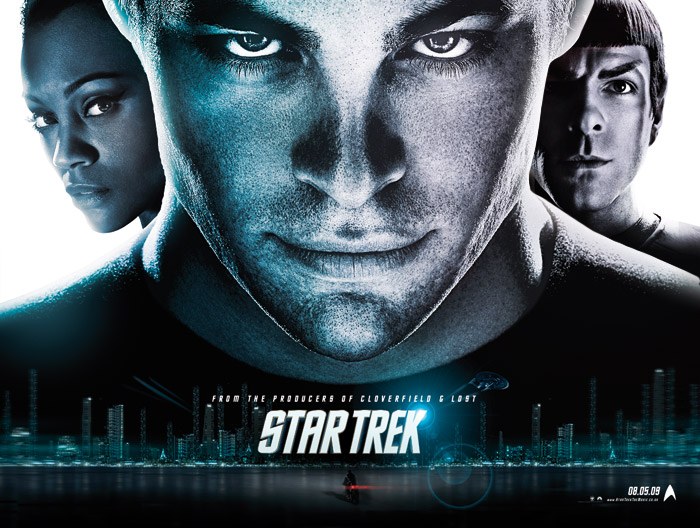 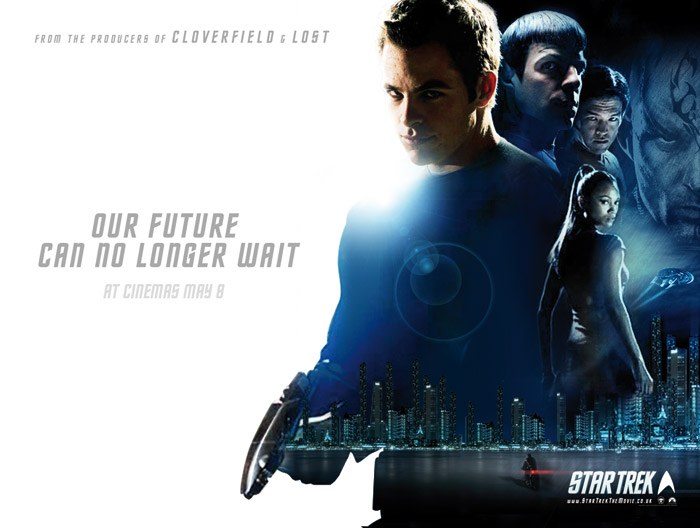 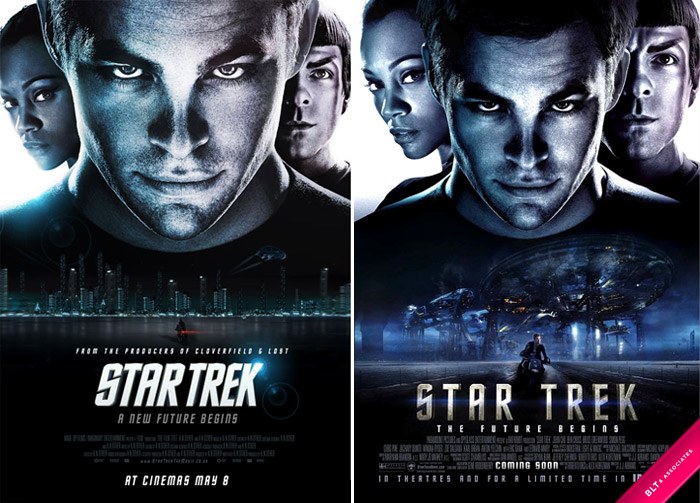 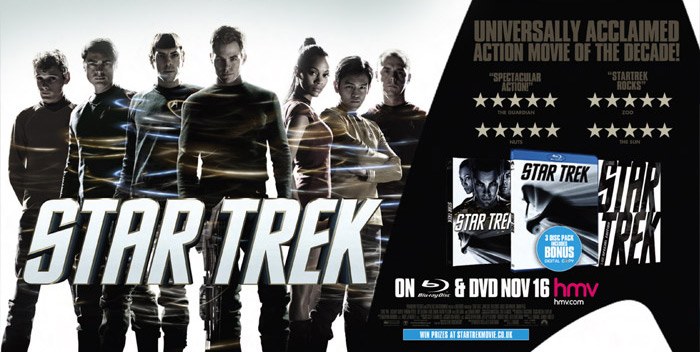 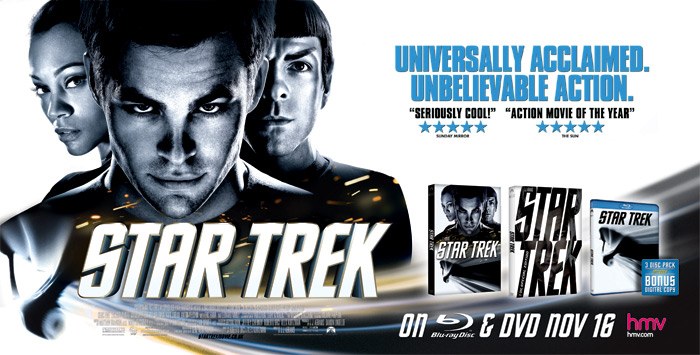 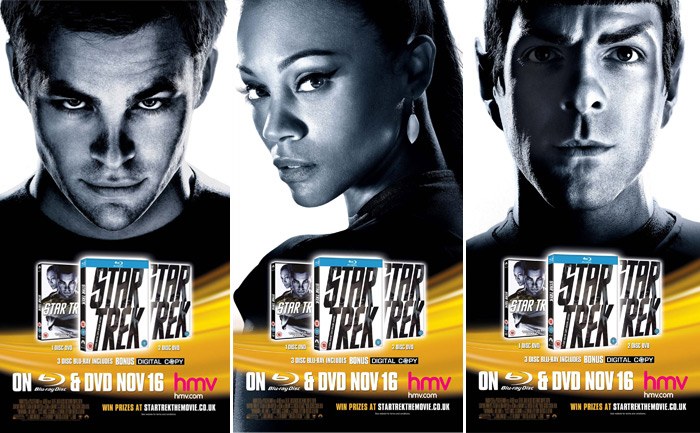 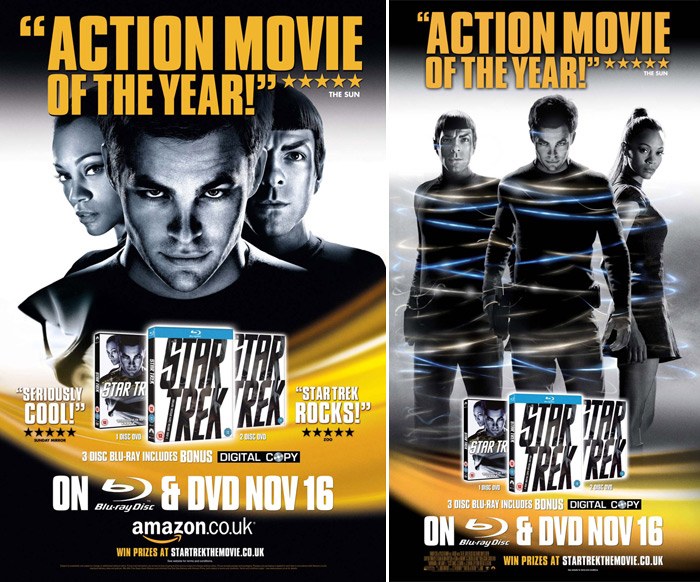 Yes! Yes! Yes! was Feref’s initial reaction to the brief. Who doesn’t want to work on the iconic rebooted representation of a major franchise.

When approached by Paramount and JJ Abrams who wanted to reinvent Star Trek for a new generation of fans you find yourself thinking – how DO you reinvent a very well known franchise? Well, the big idea was to start with the premise that the future isn’t that far off, then you visualise the future of now, rather than some unknown, unrealistic Sci-Fi eutopia, years away. If you can get the non star trek fans to say, “That looks cool!” and the fans to reply, “See, I told you so.” you’ve done a pretty good job.